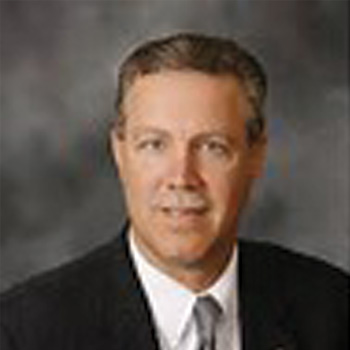 Ed has served on numerous educational committees and boards at the local, state, and national levels, and he has given hundreds of presentations on a wide array of educational topics for teachers, administrators, and school system personnel.

In addition to his passion for education, his greatest pride lies in his marriage of over 30 years to Jacqueline and his children, Holly and Eric.